FAI Five a Side Soccer

FAI Five a Side Soccer

On Tuesday the 26th of February the boys travelled to Salthill Devon for the  five a side soccer tournament. We were there before 9:30 am.

Altogether we played 4 matches. Mark was in goals, Iarla was in defense, Eoan and Liam were in midfield and Andrew was a striker. Our subs were Killian, Eoghan and Sean.

We played 4 matches we won 2 and lost 2 so altogether we were pretty successful.

The girls were also very successful as they got into the final but lost 2-1.We were all still very proud nonetheless. 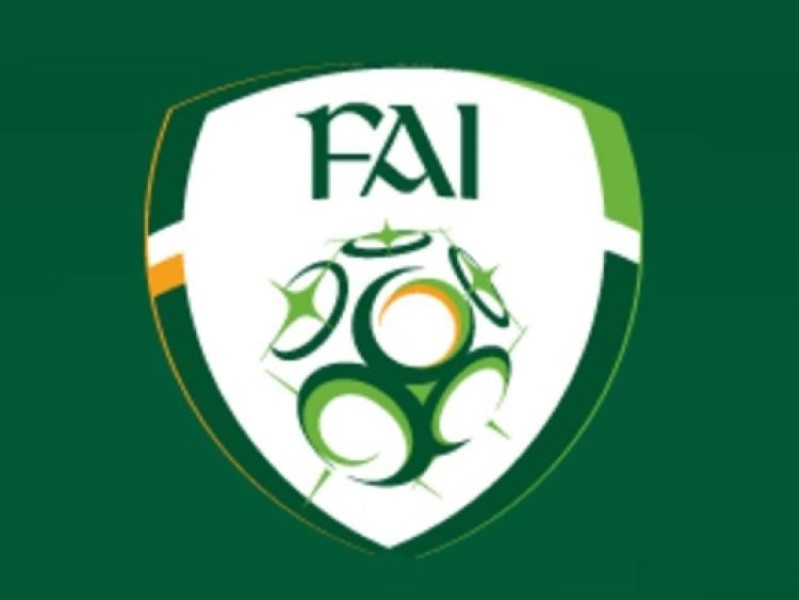