On October 12th 2018, classes from Kiltiernan NS hopped on a bus with local history expert Tom O’Doherty to visit and learn about a few local history sights including the Mausoleum (Caher Cré) and Kilmacduagh Tower just outside Gort and Coole Park.

First, we visited the Mausoleum in Ardrahan. I was very excited as I had never actually visited the Mausoleum. Mr. O’Doherty told us that the Mausoleum was built to house the remains of John Charles Robert Bingham who died in 1876. His wife and brother were also buried here, and all were removed in 1945 for reburial in Ardrahan Church. Unfortunately you can’t actually see where the Bingham’s are now buried in Labane Church. Tom told us that the coffins were placed in metal “boxes” so no air could get in meaning that if you opened the coffin now all the bodies would look the same as they did the day they died.

We then jumped back on the bus to visit the Round Toweer at Kilmacduagh, 5km south of Gort town. On the way to Kilmacduagh Tom told us about St Colman’s Well where St Colman is said to be baptised.

After we arrived in Kilmacduagh most of us went straight to the round tower which is over 32 metres tall. Tom O’Doherty told us that according to legend, Saint Colman MacDuagh was walking through the woods of the Burren when his girdle fell to the ground. Taking this as a sign, he built his monastery on that spot. It is also said no man will ever die from lightning in the Diocese of Kilmacduagh. After we saw the monks round tower, we walked over to St Colman’s grave which is enclosed by yew trees. Yew trees also surround the wall at the Mausoleum, Tom said this is because the berries on the yew trees are full of deadly poison.

Overall I think we all had a very enjoyable day and enjoyed learning about some of our local history. 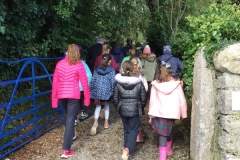 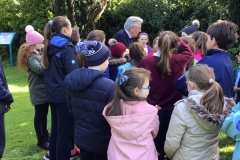 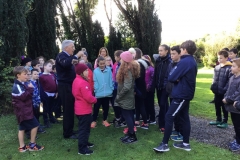 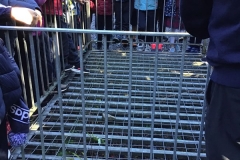 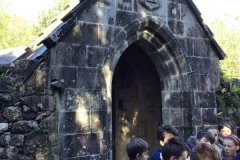 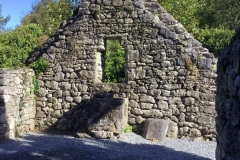 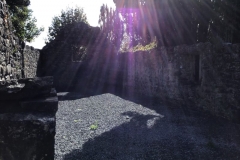 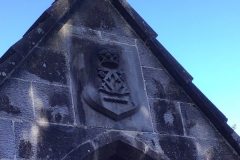 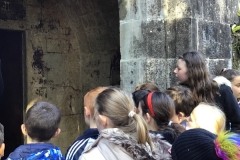 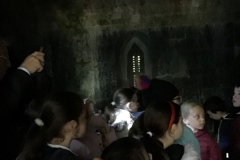 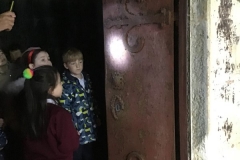 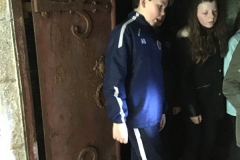 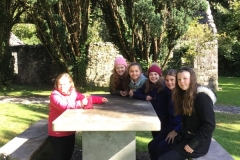 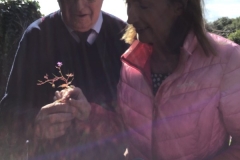 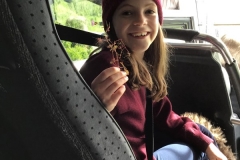 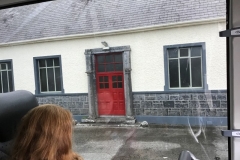 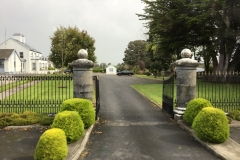 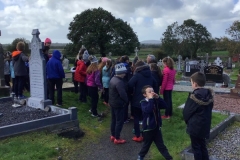 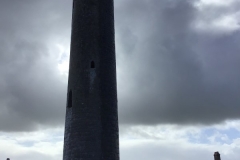 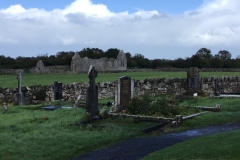 Our Christmas Fair
Scroll to top