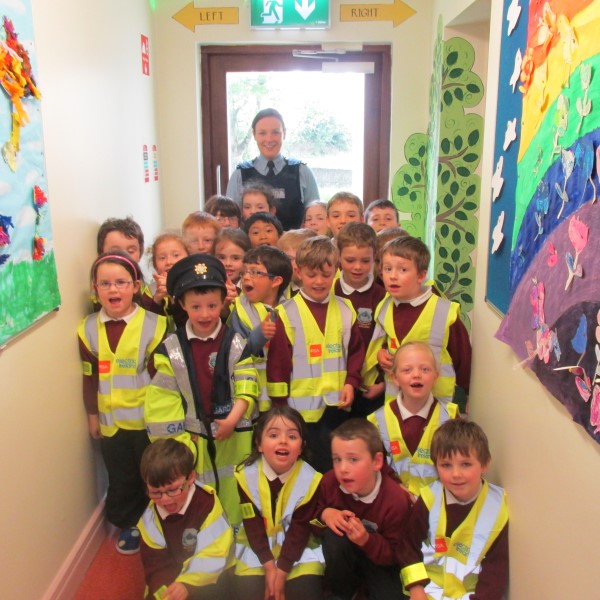 On the 12th of June we were visited by an ambulance. First we went into the junior room. Then Daniel’s dad (the paramedic) came with another paramedic that works with him. They told us facts about the ambulance. After a lot of questions and answers we went outside to see the ambulance itself. It was way bigger than I up close than I thought it would be. We got to go inside it and see Eoan’s heartbeat. When I saw Hugo he had a cast on his hand. He was so lucky! We then heard the siren. It was amazingly loud. It was on for a while before it stopped. Then it was time for a photo. I saw an ambulance helmet and put it on for the photo. It was an amazing day!

All About The Science Of Sound!
Scroll to top