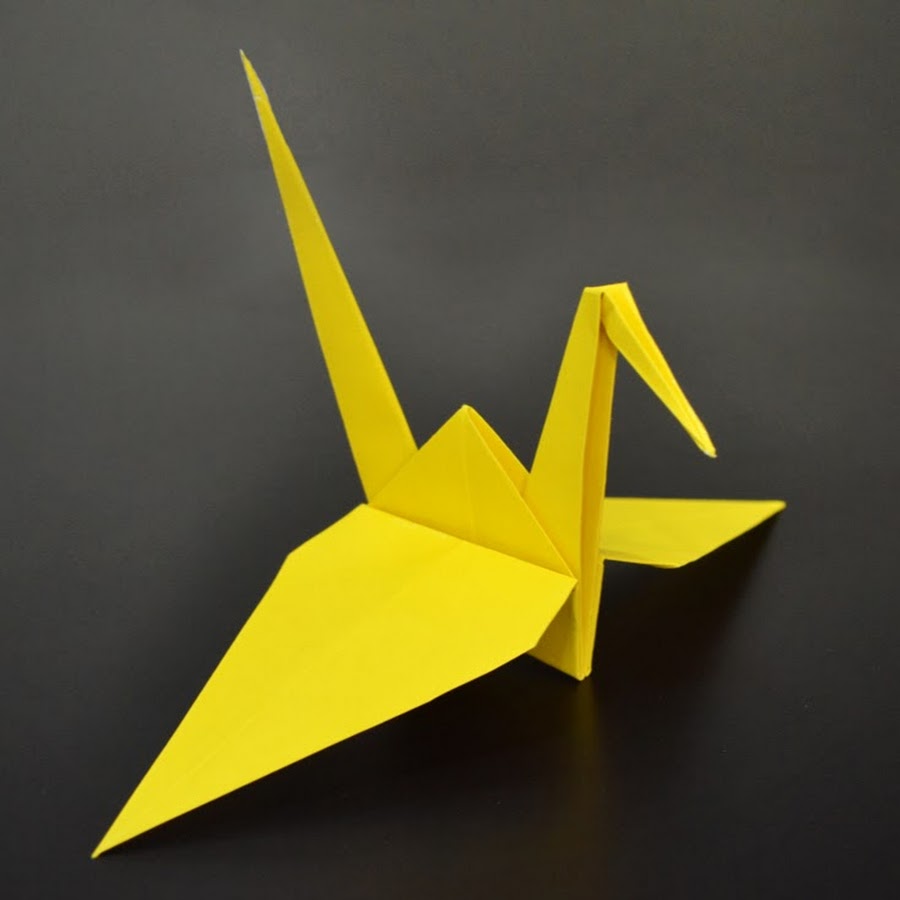 On the 17th of November for science week Tom Cuffe, an origami expert came to teach us the art of origami. Origami is the art of folding paper. Firstly, Tom showed us his bird origami. Tom is also a birdwatcher and ties in origami and birds together. He made beautiful swans, eagles and cranes. Next he showed us his large origami collection such a massive cube and a batman mask. The batman was life-size meaning you could put it on your face! Next, Tom taught us how to make an ancient Chinese envelope. He said paper was expensive so they made the letter and the envelope in the one piece of paper. Secondly we made a tetrahedron. You use two small pieces of paper and combine them together. Finally, we finished by using six business cards to create an origami cube. Over break Toby made a level two cube, a bigger cube. He used twenty small cubes. I would like to thank Tom for an amazing workshop and I really enjoyed it. 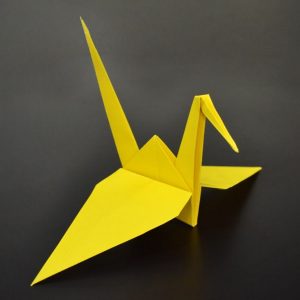