Friendship Week in the Middle Room 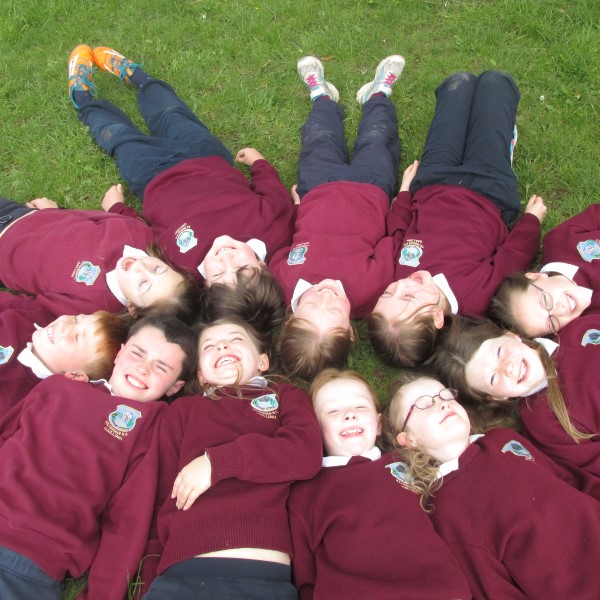 Friendship Week in the Middle Room

“If you can do these skills

you will have a successful project at the end of the week”.

Each group had to pick a topic to work or build on.  We chose Lego as our  topic. Afterwards we sat down to decide what we would build out of Lego. We all agreed on a Friendship Town. The next day we brought in Lego to start our project. Katie brought in a Café. Toby and Stephen brought lots of Lego blocks in. Stephen started working on a clothes shop. Katie and Toby worked on a park. It took 20 minutes for our second building to be finished. We all agreed it was a fine looking clothes shop! When the first session of building was over we were nearly half way there.

The next day Stephen brought more Lego. Katie brought a few cars. Toby brought a lunch box worth of Lego. Soon after the next allocated time of the project started we were doing finishing touches to the park. We started a house which turned into a toy store and we put a small cat and train in the shop. So far we were ahead of schedule. But we still had a lot of work to do.

Finally it was the last day of building for the project! The next day we would be showing the project off to the whole school! We still had a little bit to go. Toby brought a remote control train in for our project. Now we were finished our project. The next day was the big day. We were going to show it off.

First was the Junior Room. They all loved the train. We got very nice comments about it. Now it was the Senior Room. But straight away there was a bad start. Ava in 4th Class accidentally drove the train off the table! Not good… Still overall the project was a great success. Also we all got a sneaky look and the other people’s project. Overall Friendship Week was really fun and very worthwhile.

The hardest skill for our group was compromise because we all had so many ideas and we just couldn’t use them all. It’s a great way to learn about what is really important!

by Katie, Toby and Stephen.